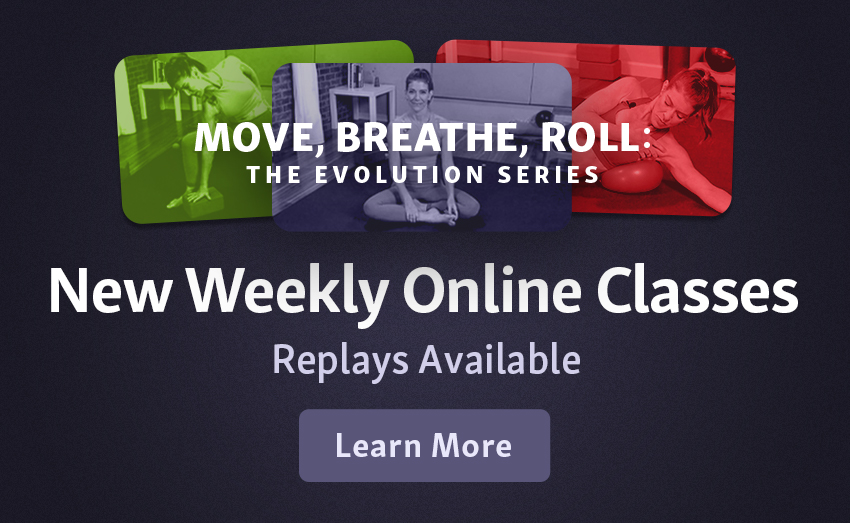 PIGEON - The Process is the Pose: Evolution Series - Class #10

Schedule:
Thursday, May 6, 2021 - 10:00am
If you’ve ever seen a toddler try to catch a pigeon, you’ve likely observed the casual indifference the pigeon shows until the moment of pre-capture. The bird shifts away with just enough magnitude of energy to destroy the hope of the child. I would like to jump immediately to the end of the story here and destroy your hopes of having your hips perform pigeon like you may be hoping they will be the end of this class, instead, let’s re-configure hope to a new idea: “I hope to establish strength at end ranges of motion in my hips.”

After doing the PIGEON class, we recommend you also do the following class from the Replay Library.

IT Band-Aid: Reframe and Care for a Misunderstood Tissue

The reason I'm pairing this replay class with the new PIGEON Class is that Pigeon pose creates a massive stretch along the exact path of the IT Band and its interfaces. Use this IT Band-Aidclass as a primer to promote maximum motion from your hips as you build your tolerance for this pose.

Mentorship Program for this Class (only with subscription):
Evolution Series Mentor Class #3 - The Strength in the Spiral

In the next phase of MOVE, BREATHE, ROLL Jill goes back to her roots, teaching 16 different one hour classes, breaking down and building into well-known Yoga Poses as the focus of each class. Using Roll Model® balls, other props and novel strength building exercises, Jill strategically sequences to properly prep the body for each pose.

One new class will be released every week, over a 4 week period, followed by a Live Mentor Zoom call the next week which is focused on the last four weeks’ classes.
Instructor:
Jill Miller, Creator Of Yoga Tune Up®
Date(s):
Thursday, May 6, 2021 - 10:00am
Timezone:
PDT
Venue:
union.fit
Location:
Online
Online, CA PDT
United States
Website:
https://www.union.fit/events/tune-up-fitness-pigeon-the-process-is-the-pose-evol...