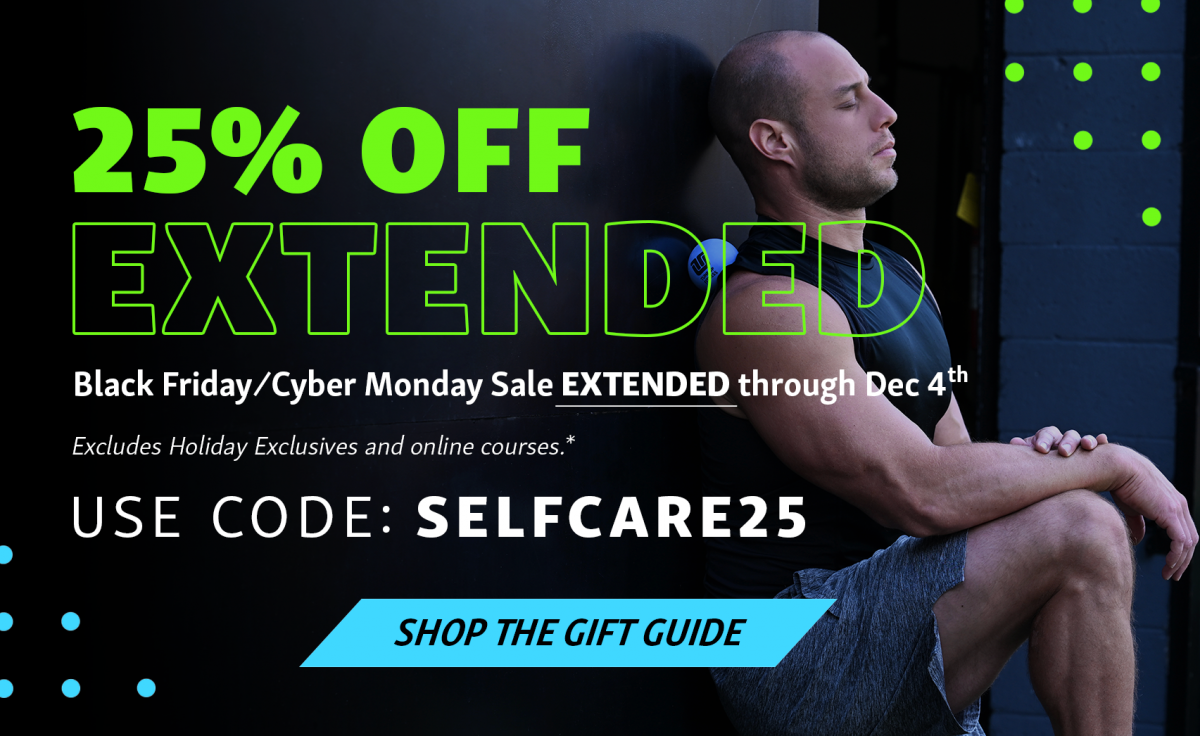 After finishing his graduate studies in computer science, Ben worked in Silicon Valley as a software engineer. For the last ten years, he has also been participating in various fitness boot camps, kickboxing, Pilates, and CrossFit. Always seeking yin and yang balance, he (re)discovered Yoga in 2013 and immediately appreciated its tremendous benefits and the boost it gave to all his other activities.

In February 2014, Ben completed his 200-hour Vinyasa Yoga training under Edna Barr of Frog Lotus Yoga and his mentor Henry Abuda, the Xplore Yoga Newark studio owner. In February 2015 he finished his second 200-hour Vinyasa training at Xplore Yoga under Kelli Barnett and was mentored by Mandy Ansari. Since March 2016 Ben has studied extensively with Louis Jackson to become a certified Yoga Tune Up® instructor.

Ben is fluent in English, Czech and Mandarin Chinese. 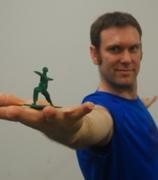